These unique pieces are the material expression of themes and concepts developed by Mary Louis.
The pieces of this collection are not available to order, but we can make reproductions or original pieces with these examples as a reference. The techniques, textures and details may inspire the creation of the exclusive piece you have always dreamt. Click on MYOWN to know more.

These earrings are inspired in the look and flippancy of urban culture. Strong yet elegant forms ensure a radiant outcome.
(The “Vertigo” collection includes a version of the Minaj Clear form in a pendant.)

The name of this piece is based on research undertaken about the work of Plato, who claimed that the four elements making up the world – Fire, Air, Earth and Water – were the outcome of an aggregation of tiny solids. In this collection, the octahedron equates to the Plato’s solid Air.
This necklace unfolds into several pieces without resorting to any link or bond, with a fascinating and quite original result. In the “Vertigo” collection you can find versions that are simpler and easier to wear in everyday life – the Set Air pieces (earrings and necklace Vertigo).

While its history and the traditional reasons to use choker's it may remain unclear, this piece is still used and reinvented nowadays.
The Zigsbourg piece is a choker with silver and gold assembled by the “Double Gold” technique; the silver and gold come together through temperature. A piece that is unique and full of personality.

Based on a round shape, with several intertwined circles and a sparkling look, this necklace and ring suggest a sequence of episodes comparable to the phenomenon of repetition – déjà-vu.

Dejavu can be defined as a proven psychological phenomenon of quick neurological reaction, giving the impression that one has already been in that same place or undergone that same experience.

The Firmament Pendant is the material interpretation of a poem written by the creator's father. The written words have been translated into a sparkling stone and intertwining arches. By exploring the different perspectives one can capture a “gaze”, which will always be looking at the person who wears it, suggesting the very sense of infinite represented by the firmament.

Inspired in the classic umbrella-shaped chocolate, a delicious and elegant design that is bound to make everything sweeter. It speaks of innocence and ties in to a collective memory.

Lucky Scarab
Drawing on a “cocktail” of historical periods, the “Lucky Scarab” piece is created by the ancient technique of Chiselling. Its form, with adornments and decorative motifs, is inspired by classic cultures. A timeless piece that easily stands out.

Past, present and future come together through forms, materials and basic techniques of jewellery to represent the “Lusa Soul”.
The tiles are a testimony to the author's own life. In Gaia, where she grew up close to the extinct factory of Carvalhinho, which produced the decorative pieces that fill her home; in Oporto, where the tiles exposed in building walls and panels fascinate me in the same manner.
They bear witness to the glorious past of Portugal, and even to its present, rich in exchanges with other cultures. A country of people venturing into the seas, rummaging various continents, carrying the indelible signs of multiculturalism. From the Mudéjar tiles, which inspired the decoration of the National Palace of Sintra, and including the Italian majolica, developed in the Flanders and later produced autonomously in Portugal.
The golden silver in thread; the fisherman’s net in its different elements; the gold carving, another Portuguese tradition. The blue strings, colour of the sea, symbol of the Discoveries too, make up a link culminating in a golden anchor, last resort of the seafarers, symbol of fidelity, quietness, resolution. A metaphor for hope in the stormy days we are living. The everlasting promise of a bright future.

Bow Bracelet
The complexity and elegance of a bow-shaped tie provides this piece with a sublime curve. The Bow bracelet draws on a strong combination of silver and copper. Chromatic variations and original contrasts can thus be obtained, making this piece even more unique.

Cheroot Cutter
The form comes from the personal imaginary inspired by Gangster and Western American filmography. The frequent use of cheroot cutters with a metal blade – an exquisite object with a resonance of submission – in the cinema has been the inspiration for this ring.
With this cinematic image as a starting point, the sense of an iconic moment is recreated. The particular design, the colour of the stones and the presence of titanium makes this piece funny and original. 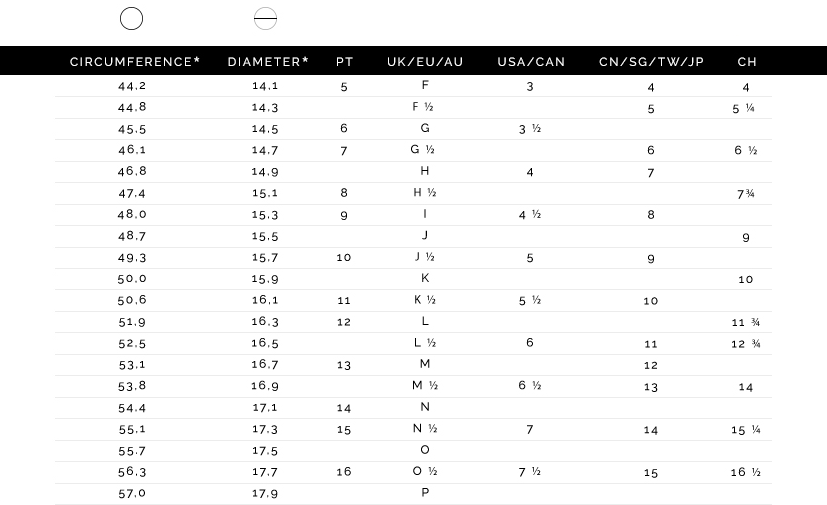